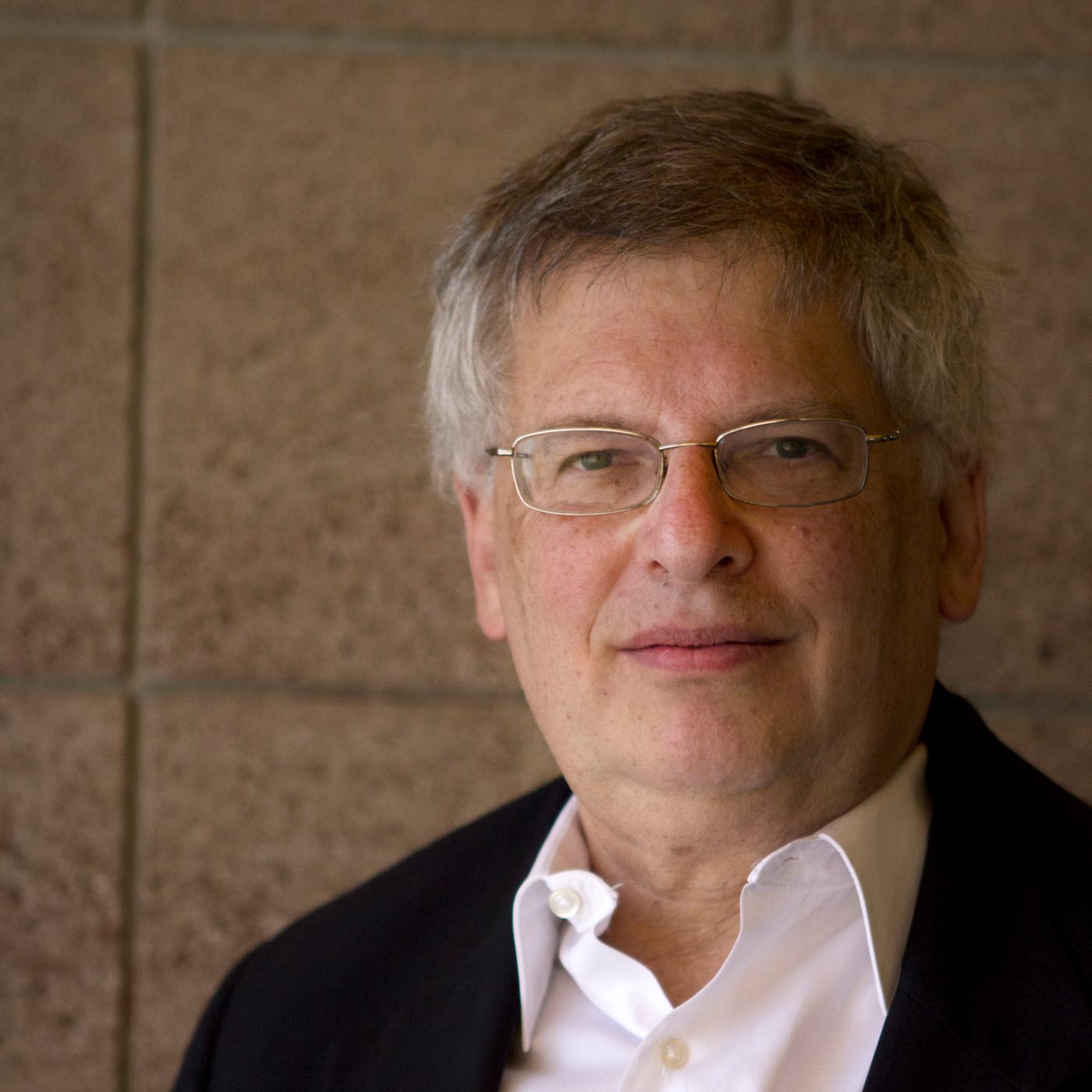 Joel Feigin is an internationally performed composer, whose operas, chamber, orchestra, and piano works have been widely praised for their “very strong impact, as logical in musical design as they are charged with emotion and drama.” (Opera Magazine).

Feigin’s opera, Twelfth Night, based on Shakespeare’s comedy, was produced in North Carolina, Chicago, and southern California, where it was hailed as a “glittering masterpiece” by critic Dan Kepl. Excerpts had also been featured at New York City Opera’s VOX Showcase series and Opera America’s New Works Sampler. Mysteries of Eleusis, Feigin’s first opera, written on a Guggenheim Fellowship, was commissioned and premiered by Theatre Cornell; on the international stage it was featured at the Moscow Conservatory (Russia) and repeated at the Russian-American Operatic Festival.

Instrumental commissions include a Fromm Commission for Aviv: Concerto for Piano and Chamber Orchestra, written for Yael Weiss, as well as piano commissions from Leonard Stein and Margaret Mills. Ms. Mills included two of Joel’s works on her album Meditations and Overtones (Cambria Recordings). Feigin’s most recent CD (released on MSR Classics) presents the large-scale chamber work Lament Amid Silence, featuring violist Helen Callus. Concerts devoted solely to Feigin’s music have been given in Russia and Armenia, and in New York at Merkin Hall and Lincoln Center’s Bruno Walter Auditorium. Honors include a Mellon Fellowship, a Senior Fulbright Fellowship, and the Dimitri Mitropoulos Prize in Composition at the Tanglewood Music Center.

Dr. Feigin studied with Nadia Boulanger at Fontainebleau and with Roger Sessions at The Juilliard School. An accomplished pianist and accompanist, Feigin studied with Rosina Lhevine, and worked at the Metropolitan Opera in New York with Nico Castel.

The Joel Feigin Collection at the New York Public Library of the Performing Arts at Lincoln Center opened in 2011. A student of Zen Buddhism, Feigin is Professor Emeritus of Composition at the University of California, Santa Barbara.