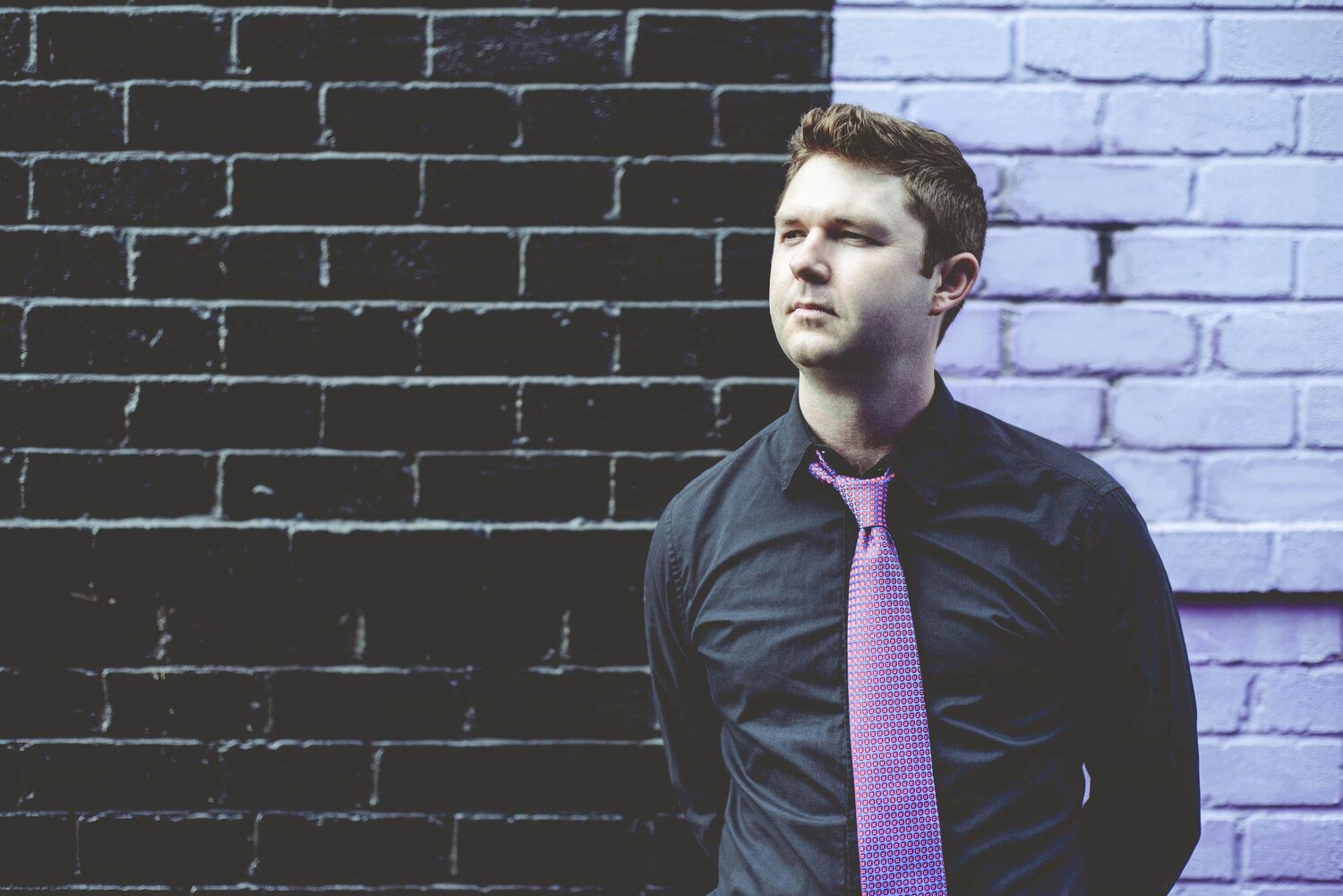 Jonathan Beard creates music for media and the concert stage. As a composer, recent diverse projects include his electroacoustic opera Cesare, Child of Night, the film scores to What Still Remains, Heavenquest, and Frank vs. God; and De tu puño y letra, an electronic video-sound collaboration with iconic artist Suzanne Lacy. He has served on the composing teams for video games such as Star Wars Battlefront I and II, and guest-composed for ABC’s Once Upon A Time. For the stage, Jonathan co-composed the oratorio The Passion of Anne Frank for the Los Angeles Master Chorale as part of their Voices Within residency, and his original theatre-score for Driving Miss Daisy received an NAACP Theatre Award nomination.

One of the most sought-after orchestrators in Los Angeles, Jonathan values collaboration with other composers very deeply. He has worked closely with composers Junkie XL (Alita: Battle Angel; Deadpool) and Bear McCreary (Godzilla: King of the Monsters; 10 Cloverfield Lane) for many years on numerous film, television, and video game projects, and more recently with composers Michael Abels (Us), Kris Bowers (Green Book), Heitor Pereira (Despicable Me 3), and Adam Taylor (The Handmaid’s Tale), among others. He is the co-founder of Tutti Music Partners, whose boutique music team specializes in providing the highest-quality support to other composers throughout the industry.

Beyond working in orchestral settings, Jonathan’s passion for musical color extends into synthesis and sound design, with many hybrid- and fully-electronic projects to his name, including Cesare, Child Of Night; A Killer of Men; and his electroacoustic commission for the Pacific Symphony Chaos in the Garden: a Rewrite of Spring.  Jonathan holds music composition degrees from Stanford and UCLA, and is committed to music education: in 2011 he joined the faculty at UCLA, where he teaches electronic music composition and music technology in the Herb AlpertSchool of Music. He is also a longtime supporter of Education Through Music – Los Angeles, currently serving on their Associates Board. His score albums for What Still Remains and Frank vs. God are available from Lakeshore Records.