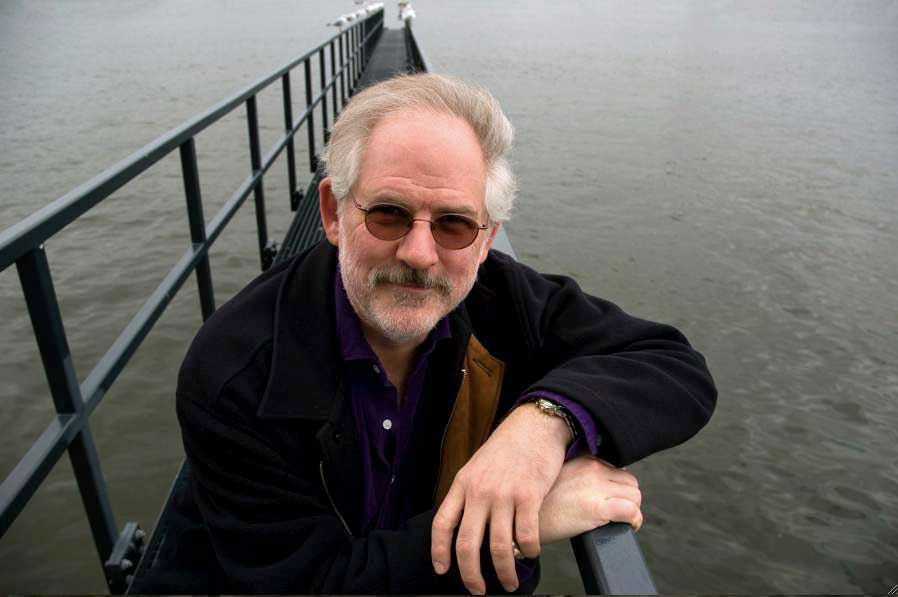 He also wrote the introductions to the 50th-anniversary edition of John Cage’s Silence and to the new edition of Robert Ashley’s Perfect Lives. Since 1997 he has taught at Bard College, where he is the Taylor Hawver and Frances Bortle Hawver Professor of Music, and from 1986 to 2005 he was the new-music critic for the Village Voice.

Gann studied composition with Ben Johnston, Morton Feldman, and Peter Gena, and about a fourth of his music is microtonal, using up to 58 pitches per octave. His rhythmic language is steeped in polytempo, phase-shifting, prime-numbered meters, and other such numerical devices. His early works, up to Custer and Sitting Bull – a microtonal, one-man music theater work he’s performed more than 30 times from Brisbane to Moscow – often draw from American Indian sources. Other major works include Sunken City, a piano concerto commissioned by the Orkest de Volharding in Amsterdam; Transcendental Sonnets, a 35-minute work for choir and orchestra commissioned by the Indianapolis Symphonic Choir; The Planets, commissioned by the Relache ensemble via Music in Motion and continued under a National Endowment for the Arts Individual Artists’ Fellowship; and Proença, a chamber song cycle on Ezra Pound. In 2007, choreographer Mark Morris made a large-ensemble dance, Looky, from five of Gann’s works for Disklavier (computerized player piano).

Gann was a co-founder of the Society for Minimalist Music, and has given keynote addresses at conferences around the world. His writings include more than 3500 articles for more than 45 publications, including scholarly articles on La Monte Young (in Perspectives of New Music), Henry Cowell, John Cage, Edgard Varese, Ben Johnston, Earle Brown, Julius Eastman, Mikel Rouse, John Luther Adams, Dennis Johnson, and other American composers. His blog PostClassic (2003-2016) was for many years the most widely read blog by a single composer. From 1999 to 2010 he wrote the “American Composer” column for Chamber Music magazine, and he was awarded the Peabody Award (2003), the Stagebill Award (1999) and the Deems-Taylor Award (2003) for his writings. His music is available on the New Albion, New World, Cold Blue, Lovely Music, Mode, Other Minds, Meyer Media, New Tone, Innova, Microfest, Vous Ne Revez Pas Encore, Brilliant Classics, and Monroe Street labels. In addition to Bard he’s had teaching gigs at Bucknell, Columbia, Brooklyn College, and the School of the Art Institute of Chicago. In 2003, the American Music Center awarded Gann its Letter of Distinction, along with Steve Reich, Wayne Shorter, and George Crumb.