Night Out – Electroacoustic Works for Trombone 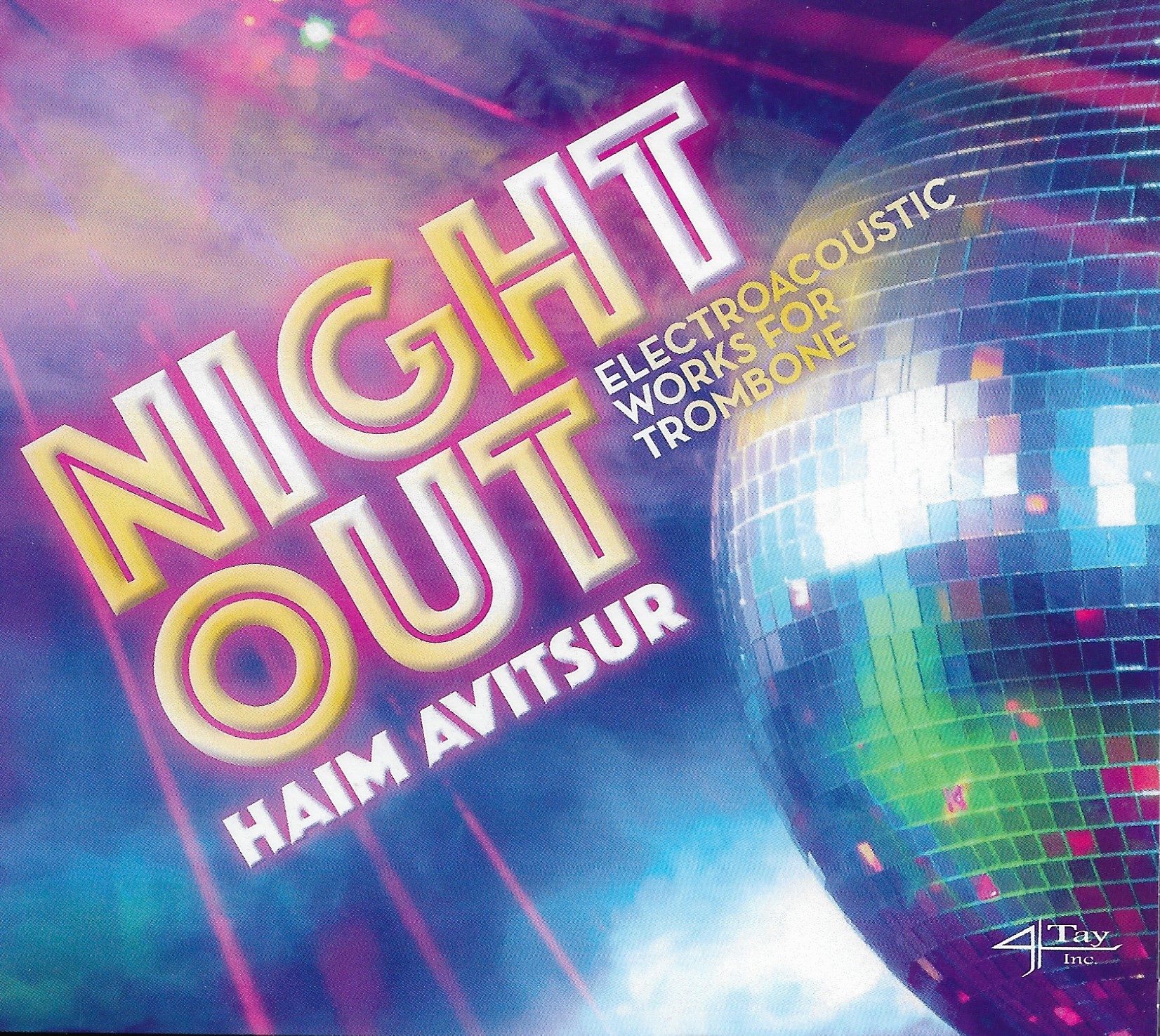 Haim joined the Hartt School as Associate Professor of Trombone in Fall of 2016, has premiered over 80 new pieces, encompassing a broad range of styles from solo trombone to chamber music and orchestra. He is also on the Classical Trombone faculty at Manhattan School of Music, NYC and an adjunct low brass faculty member at the Aaron Copland School of Music, Queens College, New York. From 2008-2014 Mr. Avitsur was the trombone professor at West Chester University School of Music (PA). From 2004-2007 Haim Avitsur was on the faculty of the University of Virginia as well as the Principal Trombonist of the Charlottesville Symphony Orchestra. In 2005 he founded the Summer Trombone Workshop, which has a US residency at Temple University, PA. In the summers of 2007 and 2008, Summer Trombone Workshop had a second residency in Taiwan. Winter STW had its first residency in 2009 at Rowan University in New Jersey.

He is a member of New York Brass Arts Trio. Three world-class virtuoso soloists who came together to revolutionize the brass trio repertoire, and are being hailed as the first brass group ever to play with the sensitivity and musicality of a string quartet. Trumpeter Joe Burgstaller, french hornist David Jolley and trombonist Haim Avitsur have forged together Classical, Light Classical and Classical/Jazz masterworks of all eras and adapted them for this fantastic and versatile instrumentation. Visit him at haimavitsur.com.

3. David Tcimpidis: Night Out for Trombone and Tape

6. Eldad Tsabary: The New Kid on the Mountain