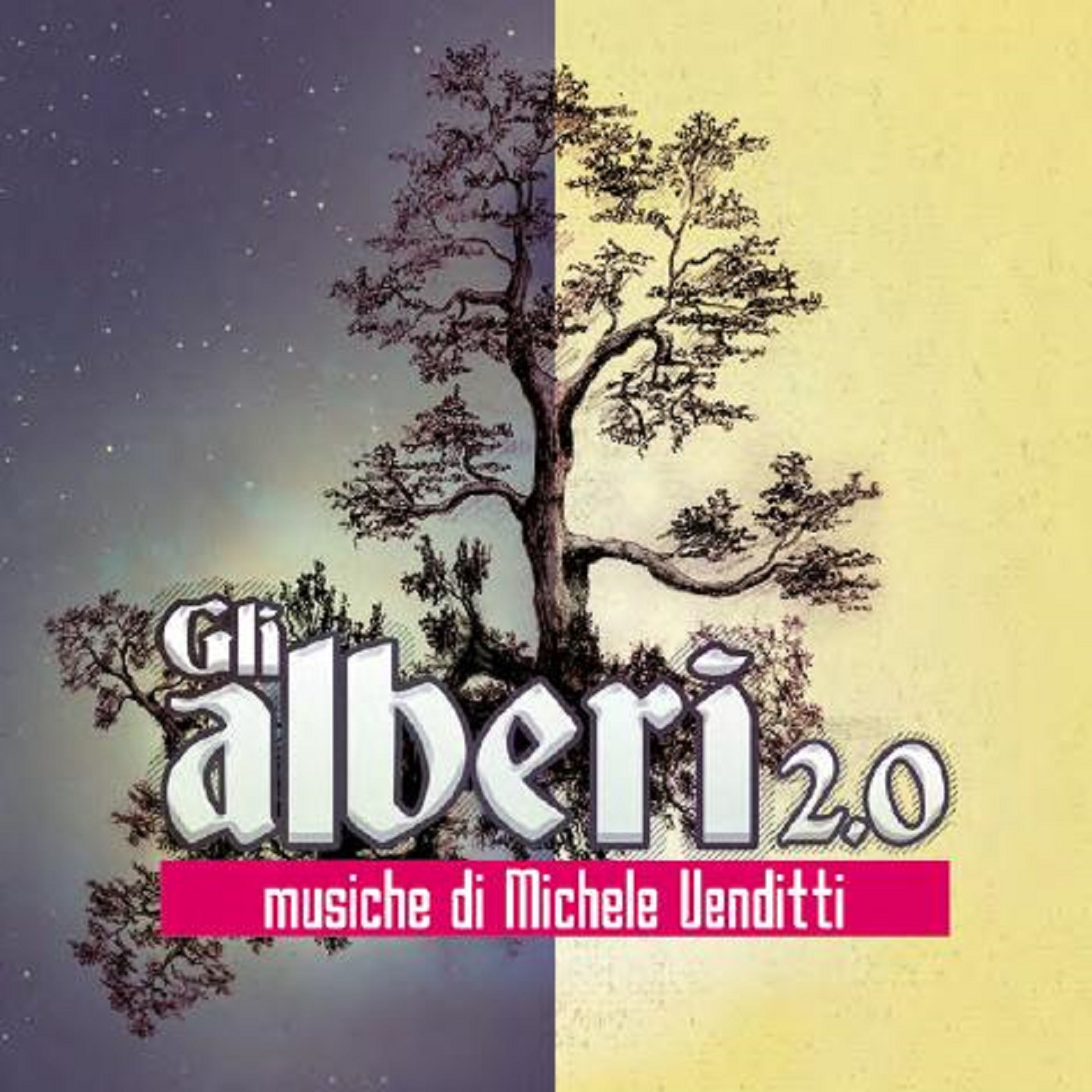 Laura Venditti was born in 1981 in Fondi (Latina), Italy and graduated in December 2009 with honors in Music and Saxophone from the Ottorino Respighi Conservatory of Music of Latina. Since then, she has been the winner of many Italian music competitions.

She has performed concerts in Rome, throughout Italy, in the U.S. and Australia as a soloist and with many different ensembles, including South Zone Saxophone Quartet, ElectroSaxDuo, SaxDuoProject and MedFreeOrkestra.

In the academic year 2015-16 she completed a music education course at the Respighi school in Latina, Italy for training children up to 6 years of age. She also collaborated with the Amadeus Association of Aprilia for music courses in kindergarten and primary school.

She was Professor of Saxophone at the Respighi School during the academic years 2013-14 and 2014-15.

Since 2015-16, she has been working at the Conservatory of Latina, with Maestro Patrizia Angeloni as a Professor in early instrumental music training. More about her at http://www.lauravendittisax.com.