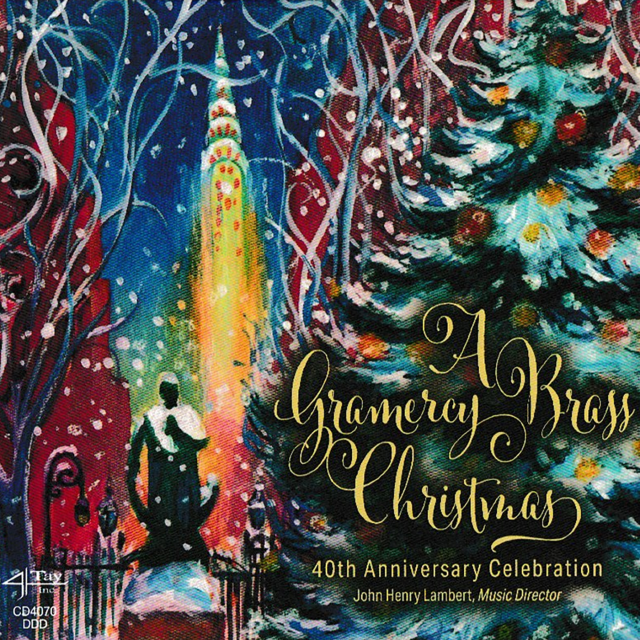 Gramercy Brass Orchestra of New York was founded in 1982 as a 501 (c)(3) by trumpeter/cornetist John Henry Lambert as an ensemble employing the instruments of the traditional brass band. Members of GBO also appear with major ensembles such as the NY Philharmonic, Metropolitan Opera, American Ballet Theatre, as well as many Broadway show orchestras and prestigious chamber ensembles.

They won First Place in the 1984 and 1985 North American Brass Band Championships and have appeared at Lincoln Center, Jazz at Lincoln Center, Bard Music Festival at the Fisher Center alongside the American Symphony Orchestra, at Baruch Performing Arts Center, Saint Patrick’s Cathedral, Gettysburg Festival, The National Arts Club, World Trade Center, South Street Seaport, and many years of performances in collaboration with the NYC Department of Park and Recreation, and more.

GBO offers its annual Gramercy Brass Band Camp, held each summer at the John J. Cali School of Music at Montclair State University in NJ, where young brass and percussion students have the opportunity to be coached by and perform side-by-side with Gramercy Brass Orchestra’s professional members. They have also appeared as “artist in residence” in many schools in NYC, Long Island and New Jersey. Much more about them at gramercybrass.org