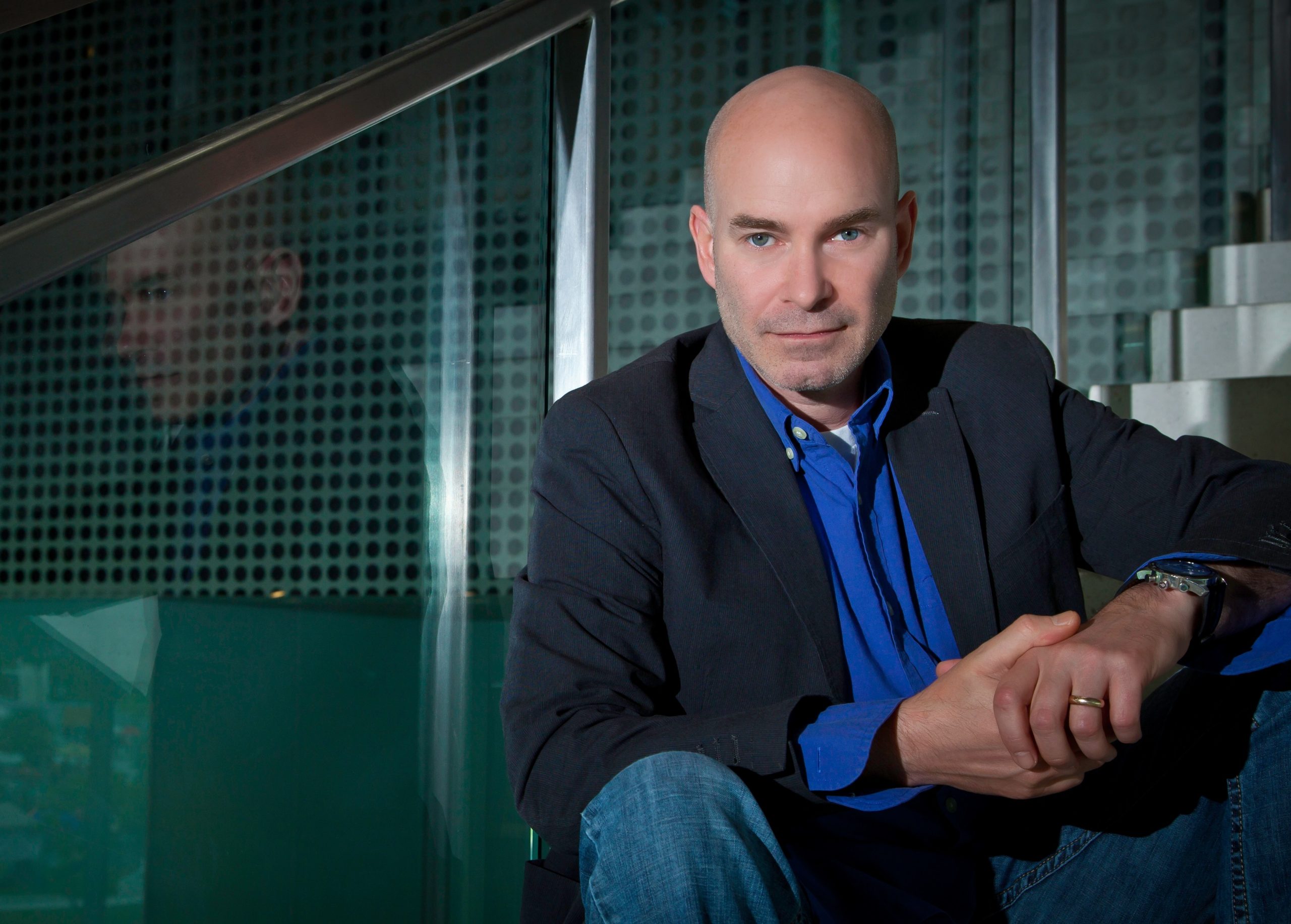 Acclaimed on four continents for his passionate musical leadership and rare gift for energizing orchestras and audiences alike, David Handel is widely regarded as one of the most significant conductors of his generation.  A multi-lingual world citizen, Handel has been described in the international press as “mesmerizing”, “decisive”, “commanding”, and “achieving a magical connection between the music, musicians and conductor.”

His sold-out Moscow debut in 2010 at Svetlanov Hall led to his immediate re-engagement and was soon thereafter named Principal Guest Conductor of the Moscow City Symphony – Russian Philharmonic.

A graduate of the University of Michigan, Handel received a Bachelor of Musical Arts Degree in violin, philosophy and composition, and a Master’s Degree in orchestral conducting. Among his mentors were Gustav Meier, Elizabeth Green, Ruggiero Ricci and Kurt Masur. Even before receiving his graduate degree in conducting, Masur took Handel under his wing as his apprentice conductor at the Leipzig Gewandhaus and later invited him to conduct the New York Philharmonic in a preview of young conducting talent at Carnegie Hall.  Counted among his many distinguished collaborators are Schlomo Mintz, Walter Ponce, Pepe Romero, Rachel Barton Pine, Peter Donahoe, Rafael Gintoli, Kurt Nikkanen, Alexander Ghindin and stars of Moscow’s Bolshoi Theater.

At an early age, Handel was named Music Director of the National Symphony Orchestra of Bolivia, a position he held for fourteen years and where his tenure was characterized by unprecedented artistic growth and a many-fold increase in the Orchestra’s public. His achievements with the National Symphony of Bolivia have made that organization a model for orchestra building in Latin America.

His imaginative programming and initiatives have been the subject of profiles on National Public Radio (USA), the BBC World Service and in Russia Today, The Washington Post, USA Today, The San Francisco Chronicle, and The Guardian of London, to mention a few.

Extremely varied, Handel’s repertoire spans much of the symphonic and operatic literature. Having led numerous first performances and world premiers, he has personally commissioned more than seventy original scores and orchestral arrangements, and has to his credit a considerable list of television and compact disc recordings.

Twice a Fulbright Senior Scholar, Maestro Handel is a laureate of the Chicago Artists International Program and has received numerous awards including two Rackham Center for Graduate Studies awards, the Marguerite Lapp Scholarship for Exceptional Musical Talent, two Chicago Department of Cultural Affairs and Illinois Arts Council awards, the Decoration of Illimani for Outstanding Community Service in the Arts (Bolivia), the UNESCO Pro-Santa Cruz National Prize in Culture (Bolivia), the Pedro D. Murillo Medal of Honor (Bolivia), the Nilo Soruco Arancibia Medal for his extraordinary contribution to the cultural life of Bolivia, and a fellowship from the Leipzig Gewandhaus (Germany).  He has represented the United States around the world as a Cultural Ambassador through U.S. State Department Cultural Specialists and Public Diplomacy Programs.

As a cultural diplomat, David Handel has performed on important international stages as well  as unconventional venues.  In 2007, he led the combined orchestras of Baghdad, Erbil and Suleimaniya (Iraq) at the American Voices’ Unity Festival, a solidarity initiative, supporting Iraqi orchestral musicians and young artists from throughout the country.  He is one of the only American conductors to have performed in Cuba in recent years, was decorated by Bolivia’s President with the Coat of Arms of the City of La Paz for his contribution to the cultural life of the country, and more recently, he conducted the Malta National Philharmonic’s season finale concert at the Girgenti Palace, hosted by Prime Minister Lawrence Gonzi.