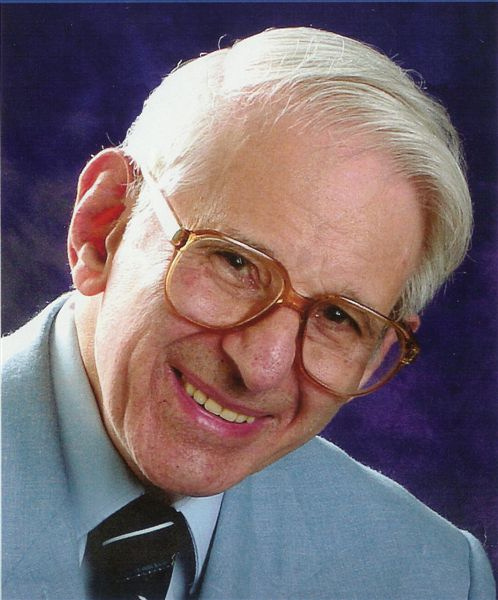 JAMES COHN was born in 1928 in Newark, New Jersey. He studied composition with Roy Harris, Wayne Barlow and Bernard Wagenaar, and majored in Composition at Juilliard, graduating in 1950. He was initiated into Sigma Alpha Iota (International Music Fraternity) as a National Arts Associate in 1998, by the Tulsa Oklahoma Alumnae Chapter.

He has written solo, chamber, choral and orchestral works, and his catalog includes 3 string quartets, 5 piano sonatas and 8 symphonies. Some have won awards, including a Queen Elisabeth of Belgium Prize for his Symphony No. 2 (premiered in Brussels) and an A.I.D.E.M. prize for his Symphony No. 4 (premiered in Florence, Italy). Paul Paray and the Detroit Symphony introduced the composer’s Symphony No. 3 and Variations on “The Wayfaring Stranger”, and his opera The Fall of the City won an Ohio University Opera Award.

Commissions for other works have come from The McKim Fund in the Library of Congress (for the Concerto da Camera for Violin, Piano and Wind Quintet), Pennsylvania’s Music At Gretna Festival (for the Mount Gretna Suite for chamber orchestra), Jon Manasse (for the Concerto #1 for Clarinet and Strings), Christopher Jepperson (for 3 Evocations (Clarinet Concerto #2), Jeffrey Silberschlag (for the Concerto for Trumpet and Strings),and a 3-movement suite, Caprice, for Claribel (the Belgian 30-piece clarinet ensemble). Mr. Cohn’s latest commissions include The Empty Platter (from a poem by Ogden Nash) and Three Bon-Bons for the New York Treble Singers, Fantasy on Two Asian Folk Songs for Flute/Oboe & Orchestra for Jeffrey Liang & the Chinese Youth Orchestra – after Variations on a Chinese Folksong for Kenneth Chia, flutist and the La Senorite Trio (Flute/Oboe & Piano),  and Texas Suite commissioned by Guido Six of Belgium, for the Claribel Clarinet Choir at the Convention of the Texas Music Educators (TMEA) in San Antonio, Texas in February, 2010. A new work for Claribel, for the Midwest Clarinet Conference for December of 2012, has just been commissioned by Maestro Six.