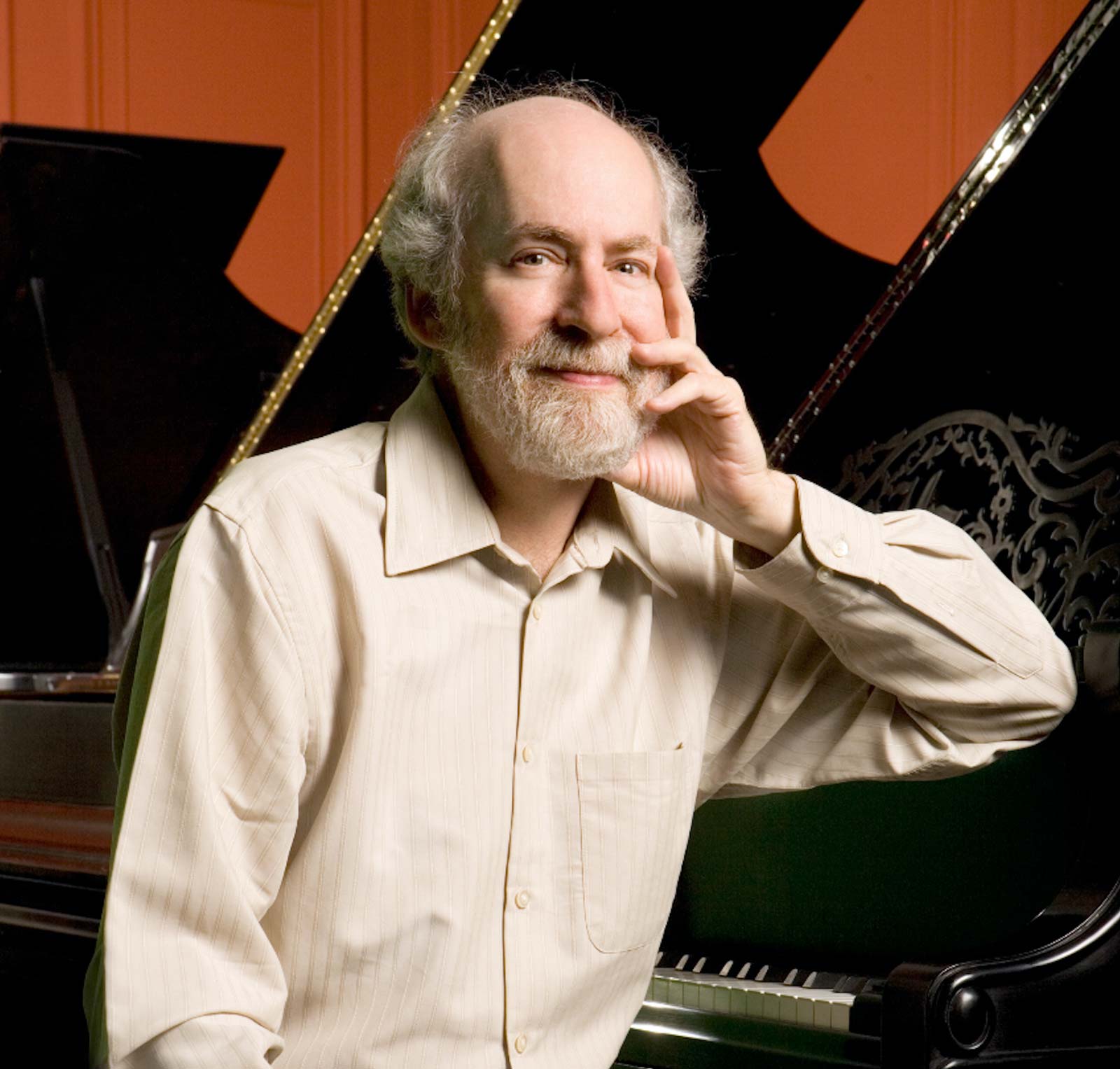 Composer and pianist Haskell Small has been praised for the exquisite blend of sound and silence in his compositions and for his prodigious technique and subtle touch at the keyboard. His discography of over a dozen recordings and his frequent national and international tours have firmly established Small’s stellar artistic reputation around the world.

Highlights of Small’s international performance career include engagements at Carnegie Hall, Lincoln Center, Kennedy Center and Spoleto USA. His acclaimed artistry has spread further through his active YouTube channel and other videos, which have received millions of views. In addition to his online videos, Small was featured on the nationally-broadcast PBS special “A Celebration of the Piano.”

Over the course of his career, Small’s contemplative nature has drawn him to music that seeks a spiritual quietude that approaches silence. His ongoing series of compositions, performances and recordings, “Journeys in Silence”, reflects this interest.  Small regularly tours the United States, Europe and Japan, programming his own compositions as well as works by other composers that share this aesthetic, performing in monasteries, churches and galleries as well as more conventional concert venues.

Small has received commissions from the Washington Ballet, Three Rivers Piano Competition, Georgetown Symphony and Paul Hill Chorale, among others. Small’s discography includes recordings of his own compositions as well as the Goldberg Variations by JS Bach, Musica Callada by Federico Mompou and Gershwin in Black and White (a collection of piano transcriptions) on the MSR, Naxos, Centaur and 4Tay labels.  Haskell Small received his musical training at the San Francisco Conservatory and Carnegie-Mellon University. He studied piano with Leon Fleisher and William Masselos, and composition with Vincent Persichetti and Ronald Leich. Haskell Small is a faculty member and former Piano Department Chair of the Washington (DC) Conservatory of Music, where he has taught since 1984.